Meanings and Names of Flowers

The Meaning of Flower Colours
Flowers are an integral part of many special occasions. Ever thought about the names of flowers and their meanings? And what about the vibrant-colored, eye-catching wild flowers that catch our fancy every time we pass a florist shop? In fact, there are different kinds of flowers that we come across in our day-to-day life, but we hardly know their names. Each of these fragile blooms also have a specific meaning and they are significant in their own way. This is evident from the fact that flowers are an integral part of every celebration. They grace every special occasion in the true sense of the term.

Flowers have been associated with various names, meanings and symbols since time immemorial. Each flower bears a meaning and has a unique symbol. Some flowers convey good wishes, some show solemn sympathy, while some simply say, "I love you." Indeed, flower meanings evince all kinds of sentiments and the pretty blooms can express what words cannot. Hence, if you have an idea about flower names and meanings, you can express yourself in a 'flowery' way.

When it comes to naming flowers, we can say that they are classified in the same manner as other plants. To put in simple words, each of the different flower types has two names - common name and scientific name (or Latin name). The common names may vary according to the language and region, while the scientific names of flower are accepted throughout the world. At times, two flowers that look similar may bear the same nickname or common name. Or else, a single flower specimen may have two different common names within the same region. In order to avoid this confusion, scientific names are given according to the ICBN (International Code of Botanical Nomenclature).

The ICBN follows binomial system of taxonomy for assigning scientific flower names, which in turn uses two words for naming flowers. The first word is the genus name (genera to which the flower belongs) and the second word is a species name. For better understanding, let's take an example of China roses, which scientific name is Rosa chinensis. Here, 'China' is the genus name and 'chinensis' is the species name. In some scientific names, author citations, in abbreviated forms, are used after the species name. For example, the scientific name with author citation for Damask rose is Rosa damascena Mill., wherein Mill is the abbreviated form of the botanist Philip Miller. He had published the scientific name of Damask rose for the first time according to the rules and regulations of the ICBN. This article sheds light on the list of flower names, their meanings, and pictures. 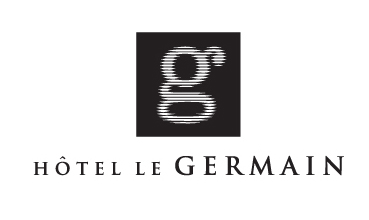 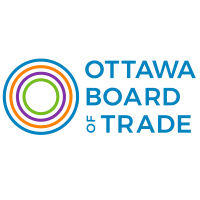 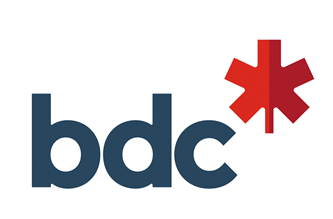 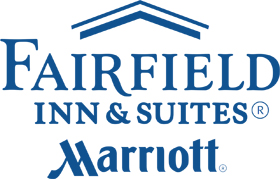 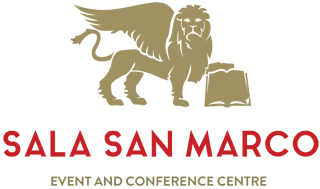 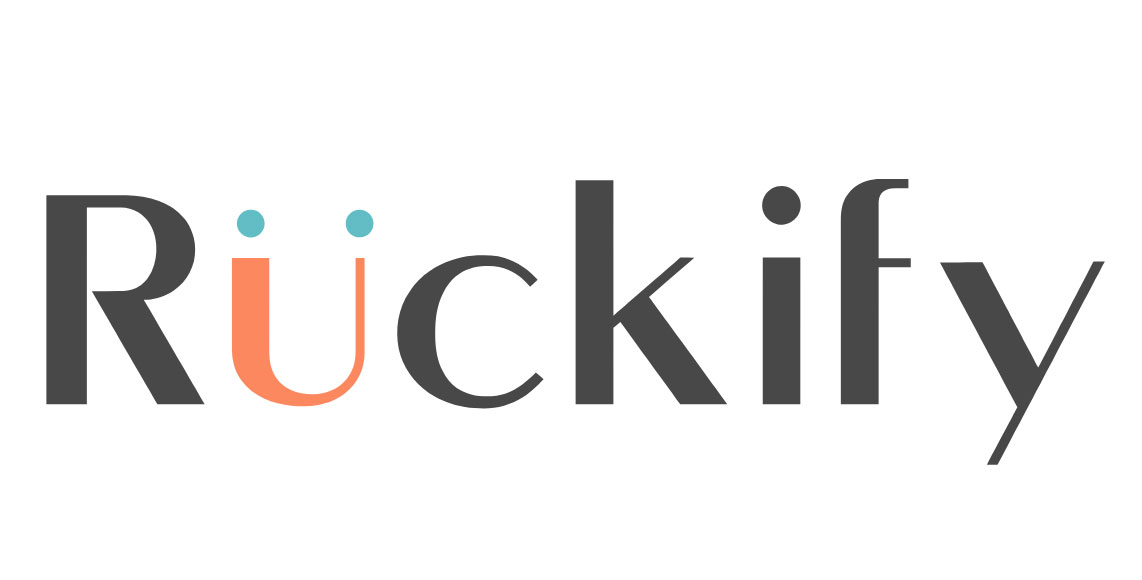 How we calculate our Standard delivery fee: 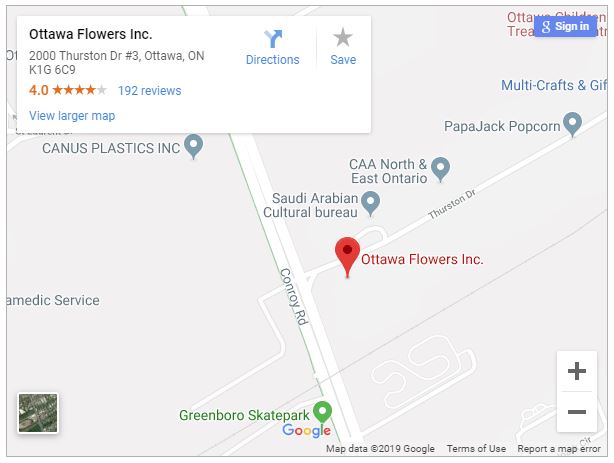 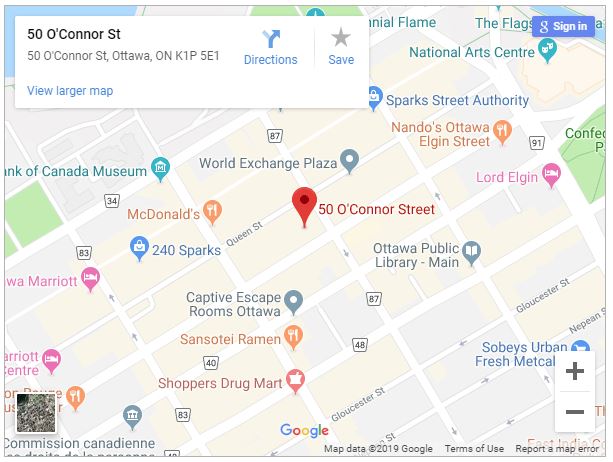 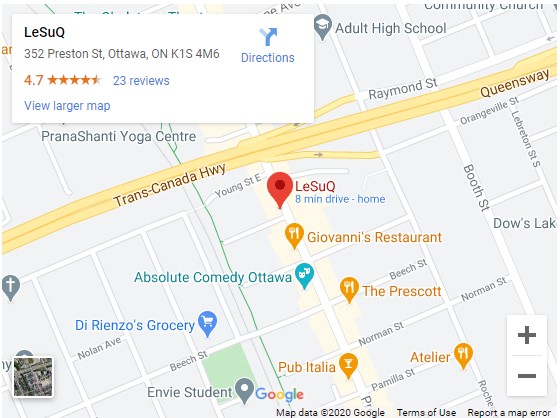 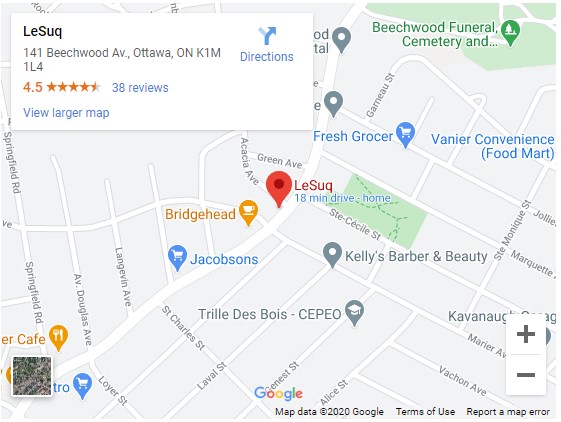